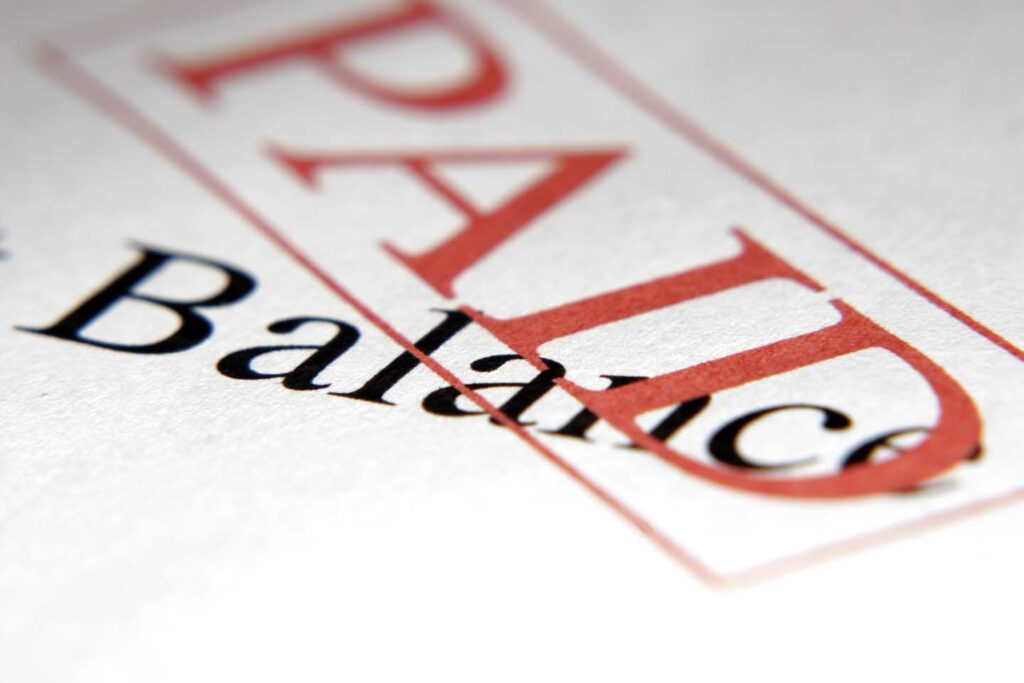 The VDP or Voluntary Disclosure Program used to be a program that allowed an average taxpayer the opportunity to come forward and address their tax issues without fear of penalties or prosecution. In March of 2018 this program dramatically changed.

In our opinion, these programs have been put out of the reach of ordinary people. At Cawston and Associates Inc. we do VDP’s on a flat rate basis to ensure all of our clients have access to the program.

Did you know that foreign shares, even if they are in a Canadian Bank account are considered foreign property included on the T1135. One of the most common VDP’s we do is for clients who fail to disclose foreign property or income on a T1135 Statement. The penalty for late filing a T1135 is $2500.00 per year.

Many of our clients want to know what the Voluntary Disclosure process is like to go through.  Here are some examples of recent disclosures we have done.

Unreported Foreign Income and Foreign Property in Excess of $100,000.00

Joe called and made an appointment to come to our office for a free consultation. The appointment was set up for the next day.  Joe explained that he had inherited some money that was in the United Kingdom.  The amount of the money invested was over $100,000 CAD.  He was living in Canada and should have been reporting his world income on his Canadian tax return.  Joe should have also filed T1135s, Foreign Income Verification Statements, because he had foreign property in excess of $100,000 CAD.  Joe provided our firm with all of his investment statements from the day that he inherited the funds.  We determined the amount of interest, dividends and capital gains that he received each year.  We prepared T1 Adjustments for the unreported income.  We prepared T1135 for the unreported foreign property in excess of $100,000 CAD.  Because the unreported investment income went back several years, the interest on the tax owing was excessive.  The penalty for not filing a T1135 is $2500 per each year that you failed to file the form plus interest.  Our firm recommended that Joe file the T1 Adjustments and the T1135s under the Voluntary Disclosure Program because the disclosure was voluntary, it would have resulted in a penalty and it was more than one year past due.  In the end Joe received interest relief of 4% for 6 years and 10 years relief of the $2500.00 penalty per year for not filing the Foreign Income Verification Statement.  In total Joe saved more than $30,000 in interest and penalties.  Joe can now rest as he is no longer worried about CRA finding out about the inheritance.

Mark called asking for help to file tax returns back to 2007.  He was self-employed for some of the years and an employee for some years.  We were able to get the T4 slips from the CRA website.  Mark did not have any records as he moved a lot. We completed the returns based on net worth assessments.  To do this we had Mark estimate what it cost him to live, pay his bills, his rent, car payments, entertainment, etc. We used the total amount paid out as his self-employed income for the year less his employment income on his T4 slips. Mark said he was not able to save any money but did pay his bills.  After completing the returns, Mark owed about $45,000.00.  This amount included about $15,000.00 in penalties and interest.  We discussed the possibility of filing a Voluntary Disclosure as Mark had not been requested to file by CRA, the filings would result in penalties and the filings were at least one year past due.  In the end we were able to reduce the penalties and interest by approximately $10,000.00.

Mark was very worried when he came to our firm and very relieved when it was over.

Margaret & Joe reached out to our firm after reading our website.  Margaret and Joe had rental income that they had not disclosed to CRA for 5 years.  Margaret was on Joe to get it fixed under the Voluntary Disclosure Program as she was worrying and having trouble sleeping.

A free consultation was set up for the following week.  We requested they provided the total rental income received each year and the expenses that relate to the property. Examples of the expenses were, mortgage interest, utilities, property taxes, insurance and repairs and maintenance.  Our firm completed T1 Adjustments, the request for an adjustment, and rental income and expenses statements for each year.  It turned out that the rental expenses exceeded the rental income in all years but one.

After all that worrying, Joe and Margaret were getting refunds for four of the five years.