Despite knowing how important it is to pay taxes, some people find it challenging to pay them. There are a few psychological reasons for this. 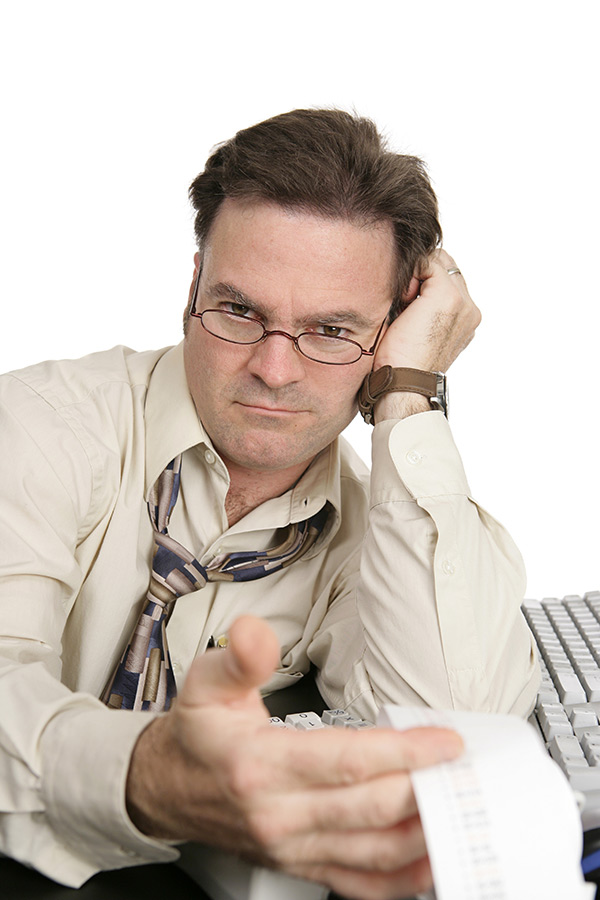 It’s that time of year again. The deadline for filing taxes is fast approaching, yet somehow, you find yourself putting it off. You’re not alone. According to a recent poll on paying taxes in Canada conducted in 2021, more than 60% of Canadians had yet to submit their taxes by the April 30th deadline. As Albertans, we have a responsibility to our nation and province in the payment of our respective taxes to the Canadian Revenue Agency including Alberta personal tax.

Have you ever wondered what the underlying psychology is for delaying paying your taxes?

Well, that’s what this post discusses. In it, we will (without boring with too much jargon, of course) examine the psychology of people who procrastinate on taxes, why it doesn’t help, and practical tips on overcoming psychological barriers that make tax paying a hassle.

What is Tax Procrastination?

Tax procrastination is the deliberate act of putting off completing and filing your tax return. For some people, this may mean waiting until the last minute to do their taxes. For others, it may mean not doing their taxes at all. Whatever the form it takes, tax procrastination can have consequences. If you owe money to the CRA, you may be subject to late fees and interest charges. Late filing becomes an issue of Unfiled Tax Returns and may require application for penalties and interest relief if you qualify.

Why do People Procrastinate on Taxes?

Despite knowing how important it is to pay taxes, some people find it challenging to pay them. There are a few psychological reasons for this.

One of these is the cognitive disorder of polarized thinking that may come with not being an expert in the tax process. Polarized thinking occurs when a person has an “All-or-Nothing” or “Black and White” thought process. A taxpayer with polarized thinking may get discouraged from doing their taxes because they believe they have to be very knowledgeable in their tax-paying procedures; otherwise, they would fail at it and mangle it up.

This problem becomes even more exacerbated when one realizes that taxes can be complex and confusing, especially if you’re self-employed or have multiple sources of income.

In such an instance, the non-tax paying citizen can easily fall into the trap of procrastinating their taxes until it is very late or may even end up not paying.

Catastrophizing is another psychological problem that can put people off from doing their taxes. This stems from an apprehension that the most extraordinary disaster can occur from the slightest mistakes and that this can spell doom for the taxpayer. For example, suppose a taxpayer, Ethan, sets about filing his tax returns. He might get scared that he might forget to include an essential entry in the tax form and that the CRA might start to review the records and find errors. Then they would begin criminal investigations and charge him to court, where he would be convicted and sentenced to jail.

All of these form part of a slippery slope that is not likely to happen; however, because of the tendency to catastrophize, Ethan would not bother to get started on his taxes and postpone it to later.

This cognitive distortion (catastrophizing) is pretty common. Contrary to what a person who catastrophizes might think, the folks working at the CRA are not witch-hunters and are often times happy to help with pointing out mistakes and helping you fix them.

Some other persons indulge themselves in the cognitive disorder of fortune telling, which might consist of believing that they would be better off if they procrastinated paying their taxes until later. This might be especially so if the person owes a lot of money to the government and believes that by delaying payment, they will eventually have more money to pay off the debt.

The fallacy of change is another cognitive bias that can lead people to procrastinate paying their taxes. The tendency is based on the false belief that the government will relax tax rules in the future to make citizens happy, such as extending the deadline for filing tax returns. This belief leads people to delay paying their taxes in the hope that they will eventually get a break from the government. However, this is usually not the case, and people who procrastinate end up paying more in taxes than they would have if they had paid on time.

These psychological barriers can make it very difficult for people to get their taxes or file them. If you find yourself procrastinating on your taxes, there are a few simple-yet-necessary things you can do to overcome these barriers and get them done.

Let’s check them out.

Understand The Consequences of Tax Avoidance

If you’re putting off doing your taxes because you’re worried about making a mistake or owing money, it’s essential to understand the consequences of tax avoidance.

Gather All The Necessary Information

Use a Tax Software Program Or Hire A Professional Accountant

After you’ve filed your taxes, it’s essential to take a moment to celebrate your accomplishment.

Whether you did your taxes or hired a professional, completing your tax return is no small feat. So, take a deep breath and pat yourself on the back – you did it!

And, if you’re feeling extra motivated, why not use that energy to start planning for next year? By getting a head start on your taxes, you can avoid the stress and anxiety that come with tax season. And who knows – maybe next year you’ll be able to get your taxes done even earlier!